«Franck Carducci’s latest album is imaginative,
varied and strong and I enjoyed listening to it»
Steve Hackett (genesis)

«One of the most exciting stage shows around»
The Classic Rock Society (U.K.)

The first album « Oddity » was full of promises for the start of an epic journey but it is on stage where he starts to carve his signature – costumes, make-up, psychedelic atmospheres, humour and sensuality. Yes, you think of Genesis, of Alice Cooper and David Bowie, of Led Zeppelin and Pink-Floyd too. But eventually, you will no longer think of anybody else.

Following the release of the highly anticipated « Torn Apart », featuring special guest Steve Hackett (Genesis), the « Tearing the Tour Apart » hit the road in Europe and Franck reinforced his show as one of the most irresistible in the rock scene. 2017 saw the release of a live DVD/BluRay of the tour, which, after about 100 dates, ended with a standing ovation on stage of the Loreley « Night of the Prog » festival in front of 6000 people.

Carducci, as Master of Ceremonies, leads his Rock ‘n Roll Circus where each of his players embodies a side of his music. Who can explain how a 12 string guitar extra neck would be added to a bass guitar, how a powerful guitar riff would go with a hot belly dance, or a Mellotron solo would end up in a duel with a didgeridoo?
Who can also explain how Achilles, guitar and sword in hand, would kidnap a sensual Alice from her Wonderland?

However, let them pick you up and take you in the palm of their hands – you won’t want to leave until the very last note of the concert. Your senses will not be given a second of rest while these characters take you to a place where dreams are kings, emotions are queens and musical genres are crossed with no borders.

September 2017 was the start of « On The Road to Nowhere » where the band won the « Best Overseas Band » award from UK magazine « Classic-Rock Society ».
After the release of his 3rd opus « The Answer » in November 2019, Franck hit the road again in 2021/2022 with his “Fantastic Squad” for « The Answer Tour » with a highlight supporting Sting in front of 15 000 people.
Immerse yourself into the spectacle and let yourself go as you embark on a journey into a colourful, flamboyant and fun musical universe, which is open and accessible to all.

Have a great end of the year everybody ... can't w

When you're playing a gig in Cambridge, trying to

And that's a wrap! The Answer Tour is now over All

MERCI LA ROCHELLE 🤩🤩🤩 You were amazing at

This is what happens in the Fantastic Squad's dres

So how to summarize these 2 weeks of adventure tou 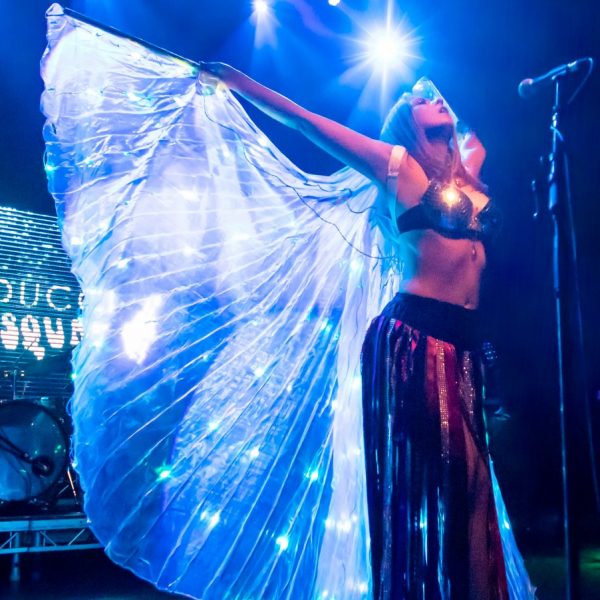 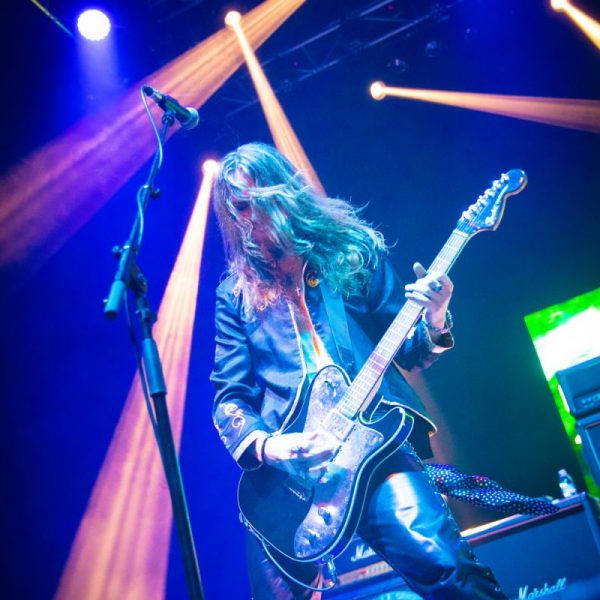 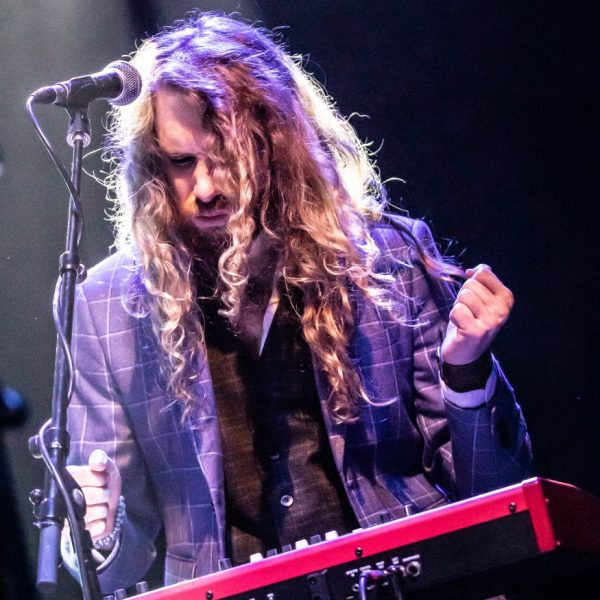 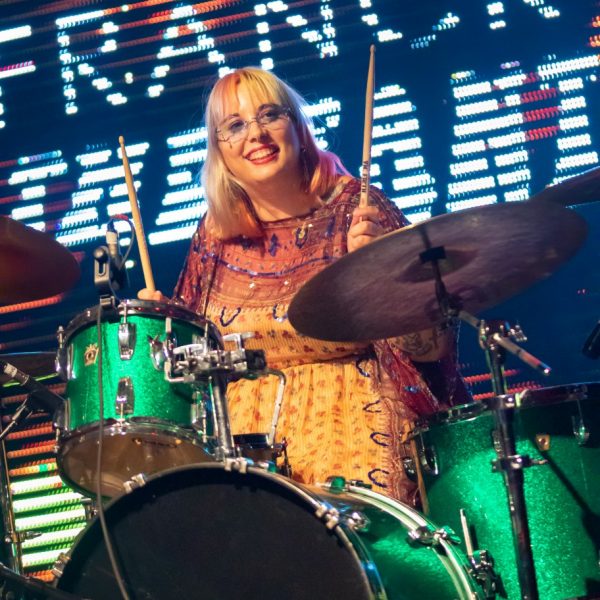